Diane Keaton has been honoured with her own hand and footprint ceremony at the TCL Chinese Theatre in Hollywood!

The Oscar, Golden Globe and BAFTA winner whose career has spanned more than six decades, was joined by her two children, 27-year-old daughter Dexter and 22-year-old son Duke, as she immortalised her prints in cement.

Wearing a white outfit with a black blazer and that signature black hat of hers, she spoke of her childhood dreams becoming a reality:

“As a girl growing up in Orange County, the mere thought of Hollywood Boulevard seemed like a mysterious dream that would never come true,” she recalled. 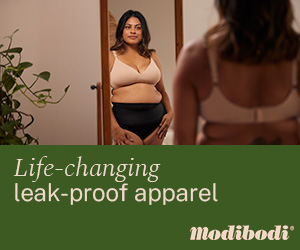 “One summer day, mom and dad piled us kids into the car with a nice surprise treat, which turned out to be an empty parking space near Grauman’s Chinese Theatre. Each one of us was dazzled by the sheer wonder of the building,” she continues, before explaining how much she “already wanted so, so much to be part of the wonder-filled world called, of course, Hollywood.”

“This is to mom and dad. I’m still that little Dianey, all knotted up with emotion.”

Diane, who is known for her roles in The Godfather, Father of the Bride and The First Wives Club, is currently starring in Mack and Rita which is set to hit theatres this week.